A+ A-
Print Email
The Indoor Google Maps introduced in India last month will be available on Android as well as iOS platform under Maps app section. 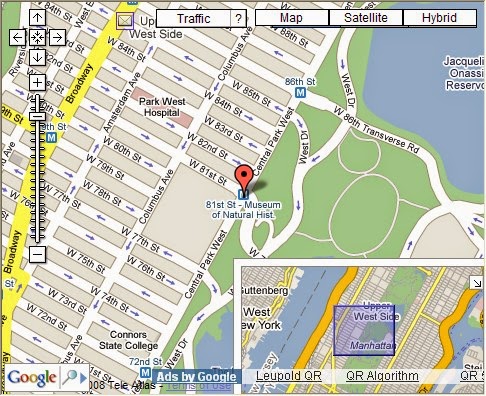 The Google company said that users of Google Maps on Android, iOS and personal computers can now access the floor plans of 75 places in 22 Indian cities.

Most of these 75 places are shopping malls but museums and convention halls also find a mention in the list. Similarly, while most of these places are located in big cities like Delhi and Mumbai, some buildings from Raipur and Ludhiana too are a part of the project.

"We launched indoor maps in countries like the US earlier. Now we are bringing it to India. We worked with mall owners and authorities that manage a place to get the floor plans and location details and have added that information to Google Maps," Suren Ruhela, director and product manager, India Google Maps, told TOI. "For now we are starting with 75 places. But as we get feedback from consumers and work with more partners, we hope to add more places."

The service, available as part of Google Maps, is already available in countries like the U.S., Japan, Singapore, Hong Kong and the Netherlands.If you want step by step guidance on indoor maps click here