A+ A-
Print Email

Windows 8 is rife with features and behaviors that conspire to perplex even the most experienced PC users. Making matters worse, the OS was primarily designed for touch control, and as a result, many mouse and keyboard commands feel like tacked-on afterthoughts. 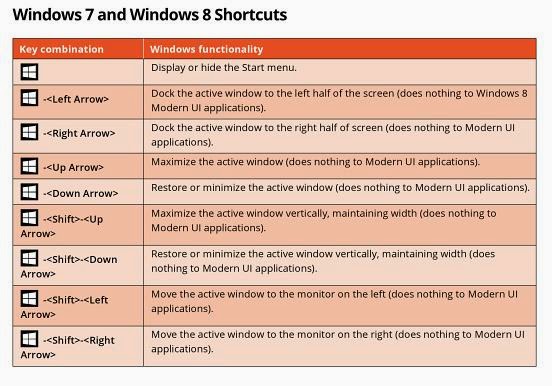 Windows 8 has been with us for well over a year now, and if you're used to previous versions of Windows then you're going to notice that quite a bit has changed. In fact, Windows 8 has seen the biggest change since the jump from Windows 3.1 to Windows 95.
Out goes the Start menu, in comes the new touch-oriented Start screen with new Windows 8-style apps and new interface conventions. Even experienced PC users may be left feeling a little lost. 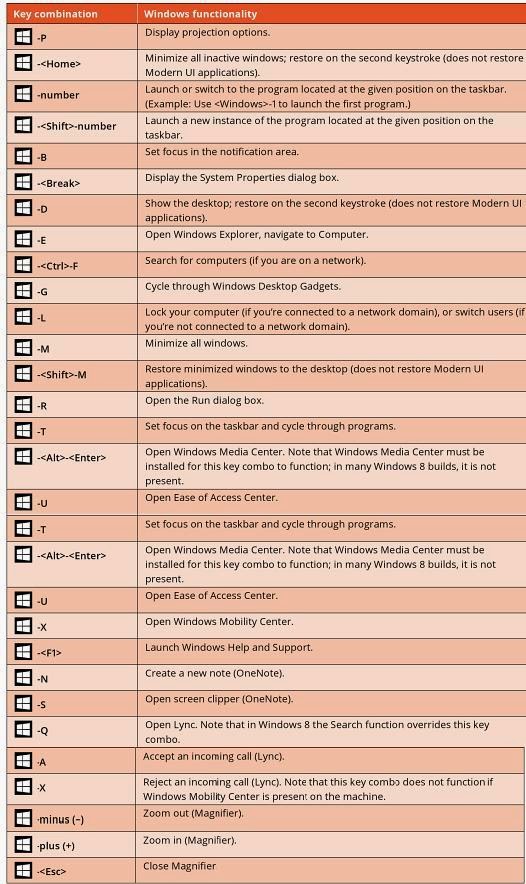 Use the Hottest Hotkeys in Windows8

Don't despair, though, help is at hand. We've poked around every part of Windows 8, uncovering many of its most important tips and tricks, so read our guide and you'll soon be equipped to get the most out of Microsoft's latest release. 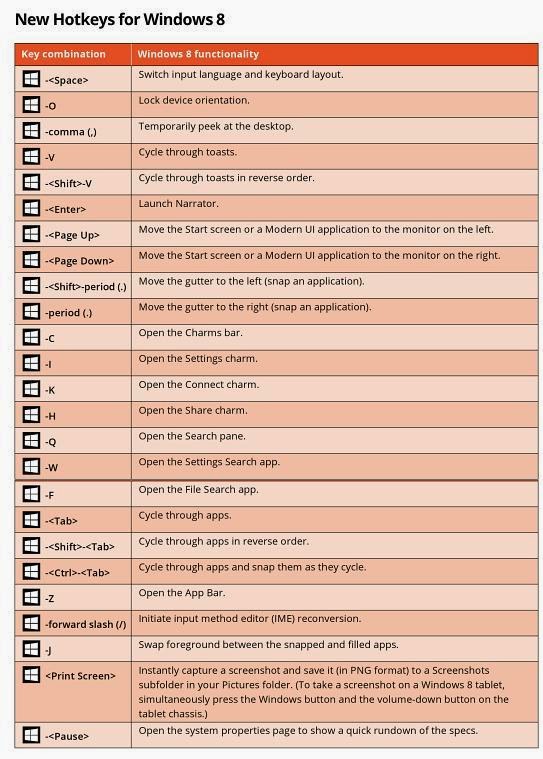